Trusts and Tax – be afraid, be very afraid… 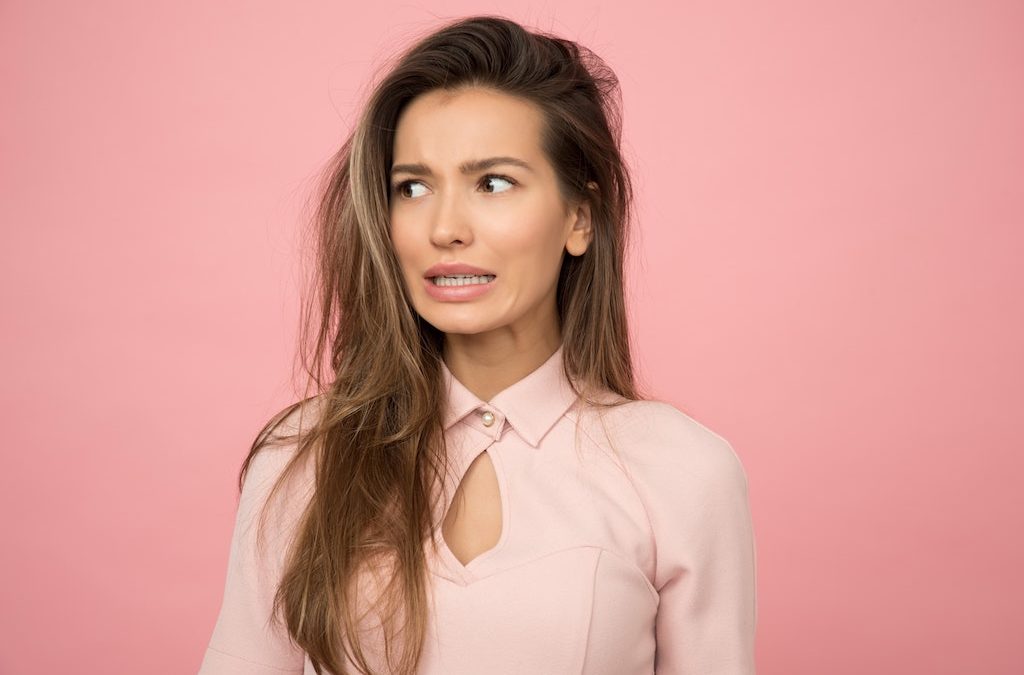 The fact that SARS collects 90% of the governments’ revenue means they have to be on top of their game in terms of tax collection. In the 2017/2018 tax year, there was a tax revenue collections shortfall of R50 billion, which contributed to the increase in VAT of 15%.  So what’s next?  Graeme Saggers – Head of Tax at Nolands, says, ‘One of the areas the South African Revenue Service (SARS) is targeting is trusts. Currently, trusts only account for 1% of tax revenue, but we expect that to change as SARS changes the rules of the game while it gathers additional income for the National Development Plan.’

Bearing in mind that in 2017/2018, out of the 17.2 million tax submissions received by SARS, 1.6 million went to audit – that’s around 10%,’ says Willem Lombaard, MD of Tax Risk Underwriting Managers.  ‘And it’s probably going to get worse. Economic growth is less than 1% versus SARS revenue growth needed of 6% per annum.  In essence, SARS is being asked to perform more with less.  The expectation is that the number of audits will increase while the quality will deteriorate, and irrational tax assessments will be made with huge penalties imposed on taxpayers.’

It is no secret that SARS have identified trusts as a targeted source for extra tax revenue. So much so that recent tax law amendments affecting trusts have put trusts in the spotlight, and caused many people to question its efficacy and value.

Saggers says, ‘The many income tax law amendments over the years have been designed to close loopholes, and to stop them from becoming an unfair tax haven.  While not all planned amendments have been promulgated, it is generally agreed that trusts cannot and should not be used to unfairly reduce tax liabilities, and should rather be used for specific commercial reasons such as protection from creditors and asset preservation.

More recently, SARS have identified, with the assistance of the Davis Tax Committee, that non-compliance of trusts is a cause for concern. Recent statistics show that there is a major disparity between the number of trusts registered with the Master of the High Court and the number of trusts that are compliant in their tax affairs with SARS. Over the years the Trust tax return forms have been adapted – each time in order to include more disclosure. What it really means is that SARS intends to, or has already begun evaluating all Trust transactions.  Critically. It is surprising that SARS haven’t yet announced that administrative non-compliance penalties will be charged on trusts with outstanding returns. But they will. When these penalties are imposed it will result in a monthly ‘fine’ to trusts for all tax returns outstanding.’

It is imperative that in order to serve the trustees’ interest in the best way possible, trusts need to be tax compliant.

Saggers sets out the ‘The Big Five’ risks:

Whether trusts earn income or not, it is recommended that all trusts are registered with SARS and submit annual income tax returns. This should be done as early in the year as possible to notify beneficiaries of any income distributed to them, as they would need to declare this in their personal tax returns. All trusts have a February year end and are thus aligned with the individual tax calendar. Here are some important dates to consider:

Trusts are going to be a key focus area for SARS in the foreseeable future. Anyone who is connected to a trust should therefore engage with their trust administrator to ensure that all their risks are mitigated.

Lombaard concludes, ‘As added protection, it is highly recommended that trusts buy tax risk insurance, as this will assist in the costs of disputing any unfair adverse findings from SARS. Tax risk insurance will appoint and pay for a team of top tax professionals to deal with the matter.’